To register for updates from Kate Eberlen, simply fill in the form below and hit sign-up. 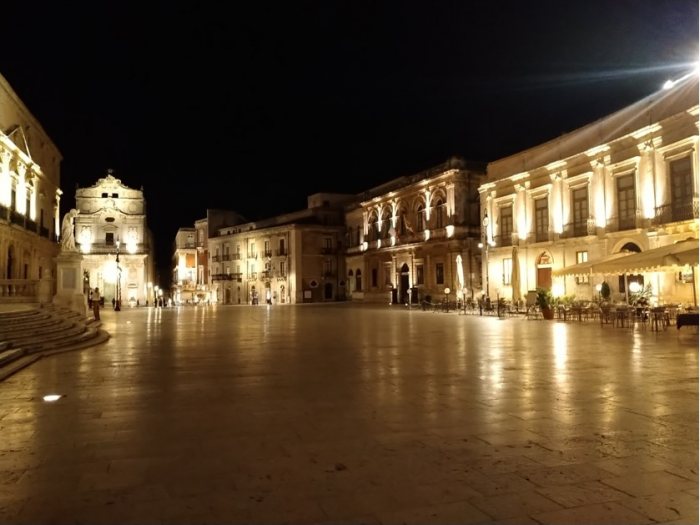 I am thrilled to announce that my new novel EVER AFTER will be published in the UK in July 2023 by Orion Books.

Falling in love is only the beginning of the story...

Florence 2013: Two strangers fall head-over-heels in love on holiday but what happens after they return to the reality of their day-to-day lives in London?  Over the next seven years, EVER AFTER explores the conflicts and challenges of passion and duty, logic and belief, new love and old loyalties.

EVER AFTER is a stand-alone novel but re-introduces the characters of Tess and Gus who first appeared in my novel MISS YOU.

Like most fairy tales, MISS YOU ended with a beginning. When I wrote The End, I found I couldn’t stop wondering whether it would really be possible for characters with such different back stories to live happily ever after. Or would two people whose lives had failed to connect for many years, keep on just missing each other even when they were together?

I’m delighted to be joining Orion’s fabulous list of authors and to be working with a team whose publishing I’ve admired and enjoyed for many years.

My love of dance and inspirations for Only You

I have written two blog posts about my love of dance and the inspirations behind Only You. You can read…

I’m absolutely thrilled that Miss You has been chosen for the Richard and Judy Book Club for Summer 2017. Some of…

Miss You is a Bestseller in Germany

I was so thrilled with the news from Germany that showed Tess and Gus making their way up the Spiegel Bestseller list. In…

This site uses cookies to store temporary imformation whilst you are using the site - this makes the site quicker to use.
These cookies contain no personal information and the data that they do contain are not shared with anyone, or used outside of this site.